Shavuot (“weeks” in Hebrew) is the Jewish festival marking the giving of the Torah at Mount Sinai and falls seven weeks after Passover (usually in May and/or June). Shavuot began as an agricultural festival that marked the end of the spring barley harvest and the beginning of the summer wheat harvest. In ancient times, Shavuot was a pilgrimage festival during which Israelites brought crop offerings to the Temple in Jerusalem. Today, it is a celebration of Torah, education, and actively choosing to participate in Jewish life. One traditional component of Shavuot observance is called Tikkun Leeil Shavuot, and refers to a full night of study with the community (many stay up all night learning). It is also customary to eat dairy, especially cheese blintzes. Some say this represents Israel as “a land flowing with milk and honey.”

Central observes Shavuot through festival and yizkor services, and by celebrating and honoring our confirmation class (10th grade). Each member of the class receives a personal blessing at the ark from a member of our Clergy team on the Friday night closest to Shavuot. We call this their consecration. The confirmation class also leads our Erev Shavuot Service as a class. Shavuot morning includes a yizkor service to mark the holiday and recall those we have lost.

[include photo of confirmation class on the bimah] 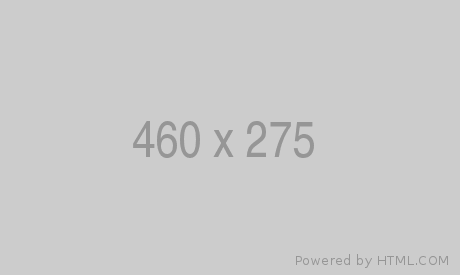